Posted on 12 February 2022 by what sandra thinks

I started this one at least five times already. It’s not that it’s a particularly difficult one. It’s that something is on my mind that’s seriously weighing me down, and it’s something that’s only partly in my control. That’s making me even more anxious about it.

No one knows I’m worrying about this because I haven’t told anyone. And I won’t because they’d probably think I’m crazy. It’ll sound like it’s not a big deal, but to me, it is a very big deal. I only have one shot at this. I hope I don’t fuck it up.

I guess I can’t wait until it’s over so I can stop worrying about it. But if it goes wrong, I’ll be sad. Really sad.

I feel sick. It’s anxiety. And probably also that I haven’t eaten since 9:30 this morning. It’s after 5pm now. I just don’t feel like eating anything. Still drinking coffee though. I guess all is not lost.

I don’t want this entire post to be about that ^ whole situation, so I’ll add this:

I can’t wait to see Shawn Mendes this summer. Covid better not fuck it up for me. 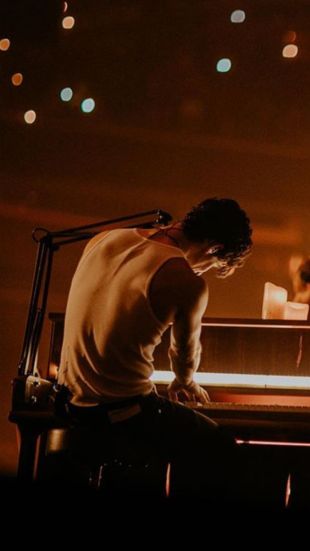 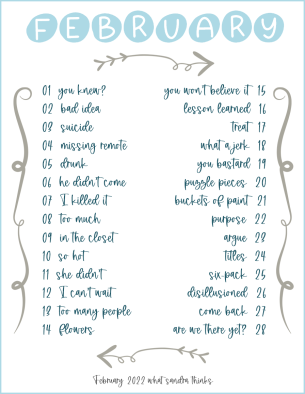 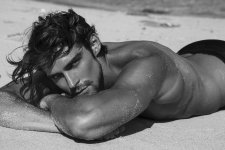 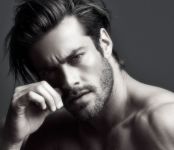 Also not my actual boyfriends. Why is this my life?

p.s. — I’m starting to struggle. I’ve not even reached the halfway-point of the month, but my head hurts. Maybe this was too much for me. But now that I’ve started, I can’t stop. I have too many failures in my life. I don’t want to have another.

Sandra is a writer, blogger, poet, artist, emotional disaster. She thinks far too much and sleeps far too little. Sandra lives in the Northeastern U.S. but dreams of an oceanfront home in Italy, but she would settle for a non-oceanfront home in Italy, too. She loves books, brutal honesty, coffee, and the color black. She hates insincerity, beer, whipped cream, and facebook. And she is uncomfortable talking about herself in the third person.
View all posts by what sandra thinks →
This entry was posted in blogging, challenge, life, writing and tagged blogging, challenge, life, whatsandrathinks, writing, wstfebruary. Bookmark the permalink.