Posted on 9 April 2020 by what sandra thinks

I made a few passes at this one… 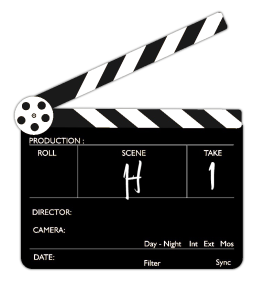 I started writing to you but it felt familiar. Too familiar. So I did a search on my own blog, and it all came back to me. Last year, my A-to-Z theme was ‘I was just thinking…’ in which I wrote whatever I was thinking (like that really required an explanation). Guess what I wrote about for H? Right… husband. I even continued that post into I (for imagination…). I’ve decided that I don’t want to essentially rewrite those posts in letter form so I’m ending this now. 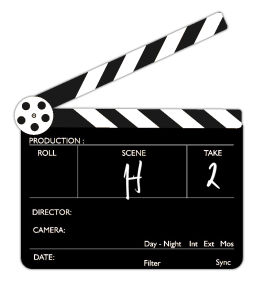 Where are you when I need you? I don’t even know where to send this letter, so maybe I’ll roll it up, stick it in a bottle, and throw it into the sea. A shark will probably eat it. 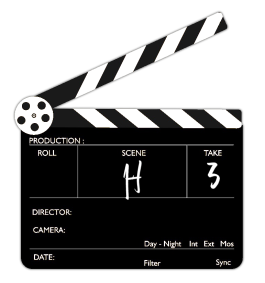 You really don’t even exist for me so I have no idea why I would write you a letter. 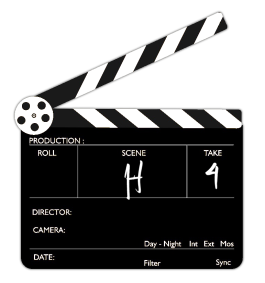 Thanks for being part of my childhood. You bring back great memories. Yes, many of my memories are tied to food. Is that normal?

At this point in my life, I have no idea how I could ever have loved Twinkies the most. Nope. Now I want the apple pies, powdered donuts, and cupcakes. And I mean the original chocolate cupcakes, none of those offensive new varieties you’ve put out there. I’ve even baked cakes and cupcakes in your image. I’m cute, I know.

I also want to apologize for not bringing you home very often. But I have no control when you’re around, and while eating an entire box of your cupcakes seems like a great idea, I know it would only end in regret.

We had a scare back in 2012 when you went bankrupt. But thankfully, you came back to me. Now if I could only get back tiny Chiclets and those yummy Morton frozen donuts Mom used to buy…

p.s. — Now I’ve given myself a craving and I can’t even go out and buy powdered donuts…

Sandra is a writer, blogger, poet, artist, emotional disaster. She thinks far too much and sleeps far too little. Sandra lives in the Northeastern U.S. but dreams of an oceanfront home in Hawaii where she could learn to surf. She loves books, brutal honesty, coffee, and the color black. She hates insincerity, beer, whipped cream, and facebook. And she is uncomfortable talking about herself in the third person.
View all posts by what sandra thinks →
This entry was posted in blogging, challenge, life, writing and tagged #atozchallenge, #atozchallenge2020, challenge, life, random, whatsandrathinks, writing. Bookmark the permalink.