Posted on 28 December 2017 by what sandra thinks 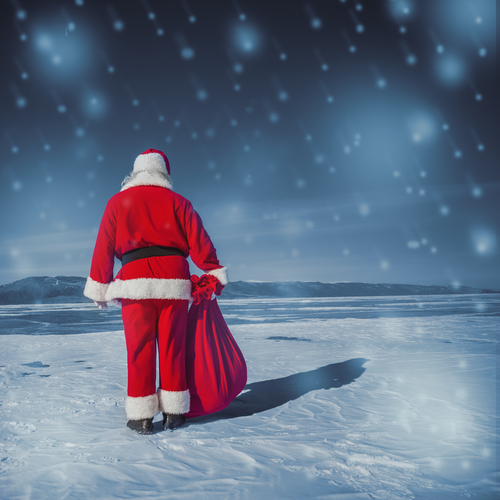 Christmas, I mean. It’s over.

Goodbye, Santa. (I’m still hoping you’ll come through for me…)

Goodbye, pressure to measure up.

Ahh… but that last one is a lie. It’s not really goodbye. Those feelings haven’t gone away. And they likely won’t. It’s hard to feel like you’ve done a great job as a daughter… as a sister… as a parent… when you’re surrounded by ‘better’.

Christmas Eve wasn’t bad. Hell, I had Mom’s punch. I also had Aunt Dumbass to frustrate/entertain me. Frustertain me? And don’t forget the punch. And only a mildly stressful Yankee Swap. You know… I hate those things. I really do. Even that made me feel inadequate. But it was nothing compared to the next morning.

Sleeping arrangements are a little crazy at Mom’s on Christmas. I ended up sharing a room and a bed with my daughter. She thought sleeping with Mom was fun. I didn’t particularly enjoy her kicking me in her sleep, but she’s adorable and we loved that we got “our own girls’ room“.

My daughter woke me up around 7 am. That wouldn’t have been so bad had I been able to sleep the night before. Even she was up way too late… like, 1 am. And I was awake, too… for three more hours after that. Crying. About what, you may ask? I don’t even fucking know. Maybe it was a premonition.

I finally got out of bed around 7:30 Christmas morning and I got myself downstairs. Got coffee. Sat by the tree until everyone was there. All good. Then the presents.

There are three kids… my two and my little sister’s son. We didn’t go crazy buying our kids lots of stuff. A couple of surprises but mostly, they get what they ask for… within reason. And they don’t ask for tons. They’re past a lot of typical toys little kids get. And even they don’t want stuff they’ll never use. That’s not just me. And because we don’t have lots of (any) extra money, a lot of their gifts came from my mom and single sister. (I bet she would love knowing that that’s how I refer to her… how about we go with D? My little sister is J.)

Unlike me with my kids, J bought her son loads of toys. As gifts were taken from under the tree and passed out, he got so much. So much. Even J herself got a lot. It was hard for my kids to watch. She’s the baby… I’ve always watched her get more. And her son is the youngest of the kids… I think he’s spoiled, too. Although only by his own mother. When all was said and done, the pile of stuff J and her son had amassed was giant compared to everyone else.

And my brother-in-law bought J a ring… something I didn’t care for but she thought it was the most beautiful thing ever and she was showing it off all morning. Fine… you’re the better parent… and you have a better husband, too. I get it. Now go away.

For me… well, I don’t care about myself. I don’t want jewelry or anything else like that. And I don’t want my husband to spend money on me like that (but it would be nice if he could afford to but not do it)… I just want my new stove/oven. Besides… I did get one huge gift (will get into that later)… and a few small things.

But my kids… upon seeing their cousin’s huge pile of stuff… that was hard for them. They felt kind of crappy. And it killed me to see that. It totally made me feel like a bad parent. I just can’t give my kids everything. And hell, they got what they asked for! They are just not greedy… nor spoiled. But I was left feeling totally inadequate. Who the hell wants to see their kids sad on Christmas?

Then we moved on to breakfast… with bacon. I guess that made things a little better.

But I still feel terrible for how my kids felt. We even had a conversation about whether or not we should continue to sleep over every Christmas. The answer is yes. For a number of reasons. Number one being my mom. But I am going to continue to dread it, I’m sure. I feel bad that we don’t have the means to get them a huge pile of gifts… and that we don’t have the space to own that stuff. But even if we did have the means and the space, I don’t think we would spoil our kids like that. At least they’re learning how real life is. Maybe my nephew will always be spoiled… but at some point he is going to have to learn how to be an adult… responsibility and disappointment and all.

Oh… and the kicker is that the kid doesn’t even seem all that grateful. Once gift opening was done, he went off to play on his iPad… which he did not get for Christmas… he already had it.

So… I watched a kid get spoiled. I felt inadequate. I can’t even do fun things with my kids over this school break because there’s only so much to do in the house and it’s about 2° outside. I don’t even want to open the door. And I’m in a lot of pain. My back… but that’s a topic for another post. (MRI happened.)

But I will try to end this on a positive note. I feel incredibly guilty when people spend money on me because I cannot reciprocate. And I’ve been trying to get over that… at least for this one gift… because I want to be able to enjoy that my sister D bought me a new laptop. 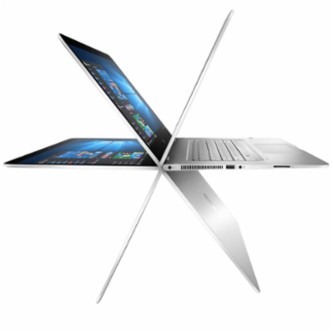 Sandra is a writer, blogger, poet, artist, emotional disaster. She thinks far too much and sleeps far too little. Sandra lives in the Northeastern U.S. but dreams of an oceanfront home in Hawaii where she could learn to surf. She loves books, brutal honesty, coffee, and the color black. She hates insincerity, beer, whipped cream, and facebook. And she is uncomfortable talking about herself in the third person.
View all posts by what sandra thinks →
This entry was posted in family, holidays, personal, writing and tagged christmas, family, holidays, personal, whatsandrathinks, writing. Bookmark the permalink.