Posted on 5 November 2016 by what sandra thinks 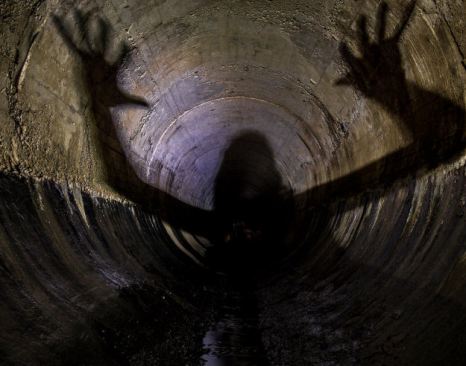 Someone has come into my life. More like barged in. And more like something, not someone. I call him Franx. (Him? I have no fucking idea if this thing even has a gender. For now, him.) He’s a fucking monster. I’ve enlisted Giles to assist, but he hasn’t done enough research yet to discover Franx’s weakness… what it will take to kill him… whether I will need weapons or a really strong fist or a side kick or the help of a friend or of a witch.

Give it up, Franx! Seriously. You’ve exhausted me. I sure as fuck hope the witch is the answer. Spells are so much neater. But I’ll probably have to kick the hell out of him. Strong, hard kicks, bringing his insides to the outside. I hope Giles comes through with that weak spot. That would really simplify the kill.

But until I can vanquish this fucking beast… 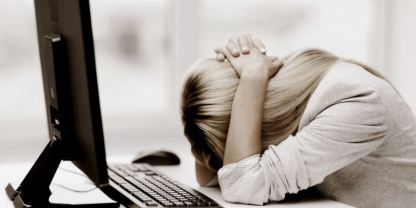 I have been trying to write #45/part 23 (secret admirer) for TWO fucking weeks.

He has stolen my words. Okay, fine. My good words. 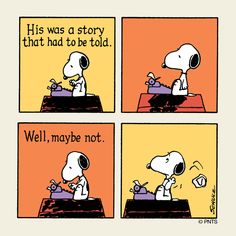 But yesterday, he gave me a break. A very short reprieve. He let me use some of the good words. And I wrote. A little. Not much… not enough. And I’ve already edited it about 12 times.

And who the hell invited Franx?

Oh… I already know the answer.

I didn’t know I was inviting him. I was just reading that ancient prophecy. Who knew it would bring forth Franx? And who knew he would be so hard to fight? Every swing I take makes him stronger. Stronger, God dammit! Hurry up, Giles. I know he’s a bitch of a monster to destroy but I need the weak spot. I need it now.

Every new position I try to get, every new role I think I can fill, every hour I spend searching… Franx tightens his grip on me. He tries to throw me back to the bottom of the hole I’ve been trying to escape.

Despite my attempts to attack him, I’ve been brushed off like a fly on his shoulder… and if I get too close, he flattens me. But I have to keep climbing until I can get out and stop him. Or at least slow him down.

Do I need to go back to the library and help Giles with his never ending research? Because when I think I’ve found the right weapon, it turns out I haven’t at all. It’s really hard to not feel like a failure. 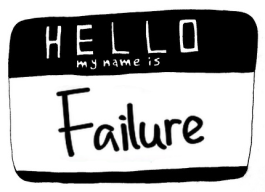 Until I find the right weapon, the right tactic, the right kill zone… I have to keep looking. But I also need Franx to let me live my fucking life once in a while.

I want friends. Sure, I want to vent. (And I hope the Franx story makes this vent bearable.) But even more, I want to laugh. I want a break from the surrounded-by-people-and-Franx-but-still-lonely loneliness. I want to feel good about myself even if Franx keeps trying to take that away from me. I want to break the detrimental circular thinking. I want to be the beautiful person some of you actually believe I am. And I want to believe it, too.

If you haven’t lost interest… I guess you could go back to the last secret admirer post and read it again. And with any luck I will write… and post… soon. And I will not necessarily wait until a Friday to post… because that would just be mean. And I don’t want to be Franx.

Sandra is a writer, blogger, poet, artist, emotional disaster. She thinks far too much and sleeps far too little. Sandra lives in the Northeastern U.S. but dreams of an oceanfront home in Italy, but she would settle for a non-oceanfront home in Italy, too. She loves books, brutal honesty, coffee, and the color black. She hates insincerity, beer, whipped cream, and facebook. And she is uncomfortable talking about herself in the third person.
View all posts by what sandra thinks →
This entry was posted in anxiety, fiction, writing and tagged anxiety, fiction, whatsandrathinks, writing. Bookmark the permalink.

85 Responses to the monster.