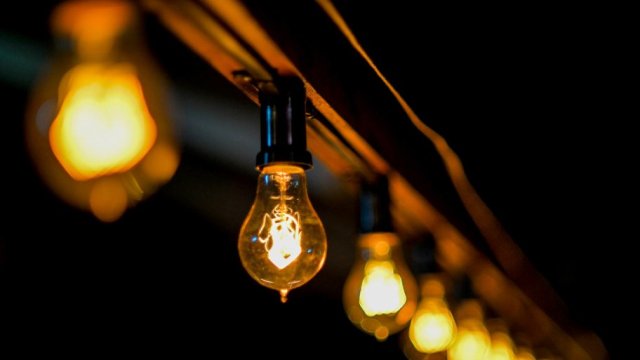 It’s three weeks away. It’s not coming that soon… but it’s on its way.

April is when the A-to-Z challenge happens. I’m happy with my theme… kind of excited about it… it’s fun and creative and I love it. I hope you like it, too. I’ve been working on it so I won’t be overwhelmed once the challenge begins, but I wish I was farther along. I’ve only written A to F so far. Only twenty letters to go! Only… ha! I have lots of ideas and notes but I need to write. More. Plus, of course, I’m trying to continue posting now as well. I don’t plan to go dark between now and April. I mean, go dark as in not post. I’ve long since gone dark in every other way…

As this is my “Stream of Consciousness Saturday” post (no editing, etc…), I’m going to ramble now.

I’ve been up and down over the last few days. I think I have motion sickness. It makes writing a challenge. I’m glad, though, to have found something that makes me feel clearer… that thing being cleaning/organizing/purging stuff. And coffee. Don’t forget the coffee. I also splurged and bought myself a bar of dark chocolate that I’ve been enjoying very slowly. Like, a bite-sized piece each day. Even I’m amazed at my self-control on that one. I’m usually pretty weak. Over more than just chocolate.

It helps me, sometimes, to hear a different perspective than my own. I mean, sometimes it doesn’t help because I can’t bring myself to see things some ways. I guess some things just don’t click inside me. But earlier this week, someone said something to me that hit me in a way nothing has for quite a while. I didn’t even realize what I was doing to myself until she said this to me. So far, her alternate perspective has yet to prove itself, for lack of a better way to put that… but it’s a better way of seeing things than my previous ‘view‘.

Not that the old perspective doesn’t still scream at me in the background. One of these days, maybe I’ll learn to silence the parts of my brain that really need to shut the fuck up.

Until then, you get my rambling, like-night-and-day, mixed-up thoughts.

Sandra is a writer, blogger, poet, artist, emotional disaster. She thinks far too much and sleeps far too little. Sandra lives in the Northeastern U.S. but dreams of an oceanfront home in Italy, but she would settle for a non-oceanfront home in Italy, too. She loves books, brutal honesty, coffee, and the color black. She hates insincerity, beer, whipped cream, and facebook. And she is uncomfortable talking about herself in the third person.
View all posts by what sandra thinks →
This entry was posted in life, writing and tagged challenge, life, socs, whatsandrathinks, writing. Bookmark the permalink.

26 Responses to april is coming. #socs