Posted on 7 November 2017 by what sandra thinks

I know I already did this once but I was nominated again by my friend GF at No Love for Fatties… so I think I’m going to do it again. And if I slack off… well, it doesn’t say seven consecutive days. So there.

I haven’t been able to write much lately so maybe this is good for me. I’m not the greatest photographer… but I hope you like my pictures anyway.

Seven days. Seven black and white photos of your life. No people. No explanation.
. 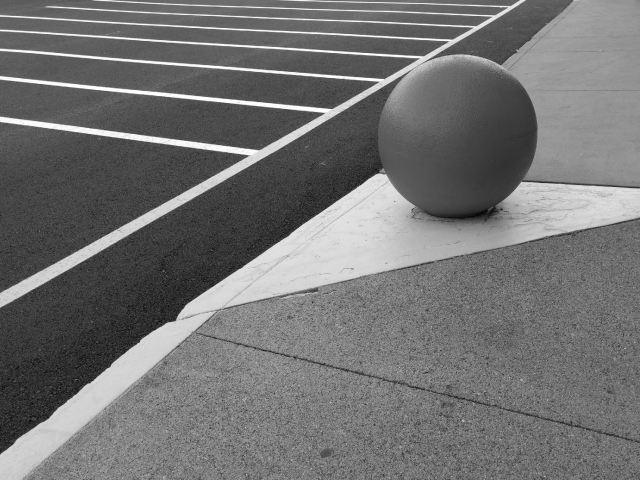 Sandra is a writer, blogger, poet, artist, emotional disaster. She thinks far too much and sleeps far too little. Sandra lives in the Northeastern U.S. but dreams of an oceanfront home in Hawaii where she could learn to surf. She loves books, brutal honesty, coffee, and the color black. She hates insincerity, beer, whipped cream, and facebook. And she is uncomfortable talking about herself in the third person.
View all posts by what sandra thinks →
This entry was posted in blogging, challenge, photography and tagged blogging, challenge, photography, whatsandrathinks, writing. Bookmark the permalink.