writing and other meaningful things.

As you probably know, the April A-to-Z challenge is coming up. You know, in April. Because of the theme I’ve chosen, I knew it would be difficult to keep up if I waited until April to start writing. So I’ve started.

I’ve already written twenty of the twenty-six letters. That’s a good thing because I definitely won’t fall behind. But it’s only the 15th of March. At this rate, I’ll be done with the entire alphabet before April even comes. Then what will I do?

I’m really pleased that I’ve been able to write. I knew this would be easier for me than writing a full story. I’ve always been able to write short ideas/scenes. But when I dive in to write a full story, I never feel like I have enough story. And the scenes I come up with are all over the place. Each one would need its own story. I’m hoping that I’ll be able to take something (or more than one something) that I’ve written for April and develop it into something bigger.

I’ve just answered my own question. What will I do when I’ve written the whole alphabet?

I’ll try taking one of those scenes and building a whole story around it. I struggle with creating conflict, though. And I need some kind of conflict or there’s really no story. 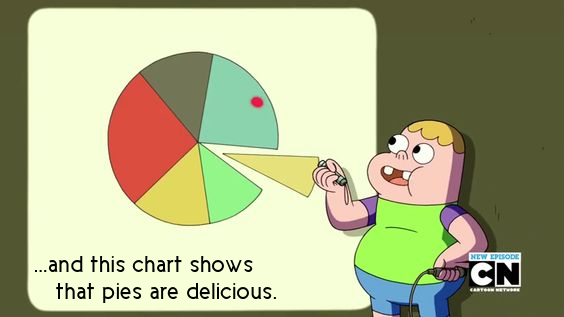 This picture has nothing to do with this post. I just love it.

My daughter and her boyfriend broke up a couple of weeks ago. They didn’t want to, but he was moving away, and she felt it would be easier to already be broken up when he left. (She is the complete opposite of me. I would have wanted to stay together as long as possible.) He left this past weekend. I can tell she’s off, but her way of dealing with him being gone is to have a clean break. I don’t think she will contact him at all.

My son needs to start researching colleges to figure out where he wants to apply next year. I wish he knew what he might want to do with his life because that would really help him. But it’s difficult. I still don’t know what I want to do and I’m way (way) past high school.

I’ve had a headache for a week. All I want to do is sleep. Not sure what that’s about.

I guess that’s about it. God, my life is exciting. I can barely stand it.

Why yes, I’d be happy to fix your messy hair by running my fingers through it. I’d also be happy to mess it up again.

p.s. — I have been enjoying my search for a gorgeous man for every a-to-z post. Seriously. I’ve spent hours.

Sandra is a writer, blogger, poet, artist, emotional disaster. She thinks far too much and sleeps far too little. Sandra lives in the Northeastern U.S. but dreams of an oceanfront home in Italy, but she would settle for a non-oceanfront home in Italy, too. She loves books, brutal honesty, coffee, and the color black. She hates insincerity, beer, whipped cream, and facebook. And she is uncomfortable talking about herself in the third person.
View all posts by what sandra thinks →
This entry was posted in life, writing and tagged life, parenting, whatsandrathinks, writing. Bookmark the permalink.

16 Responses to writing and other meaningful things.