give me a hand.

Posted on 3 February 2017 by what sandra thinks 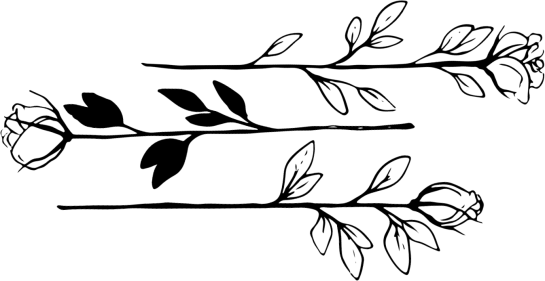 I haven’t been able to write. It’s not a writer’s block thing. It’s a time thing. I’ve fallen so far behind with email… I have over 50 post notifications I haven’t gotten to. I am going to have to skip some or I’ll never catch up. My apologies if you’ve been posting and I haven’t been around with my brilliant and clever comments. I can’t keep up. When I find a little time, I try… at least to read, but my brain is fried… finding words is a bit of a challenge when my head is filled with a billion other things. I’m stunned I was even able to throw two poems out there this week. I have no concept of the quality of them… so thank you to every lovely one of you who has commented, liked, and otherwise supported me.

The boy and I built a propeller plane out of cardboard to represent the death of the characters at the end of the book his class just read. Pretty heavy for a sixth grader. It was interesting, though. He asked me to read something back in chapter six, and I was curious about the story so I read the whole book. So different from the subject matter of my usual reading material. But I loved talking to him about the metaphors and implications and interpretations.

I am now an expert on the country of Uruguay. Create a travel brochure… that was the assignment. The boy knew I’d help him with design and layout because he knows I love that shit. He’s very clever. He knows exactly how to rope me in. [Of course, I never say no to anything anyway…] And look at this… an amazing hotel… and the coolest beach sculpture. I kind of want to go there now. I’d like to kick everyone else out and live in that hotel. As my castle.

My daughter wants to learn how to do everything just like I did as a kid. By the time I was 11 years old, I was making dinner for my family. I sewed myself a teddy bear. I wanted to do it all. Monday night while making dinner with the girl beside me, I accidentally gave her a lesson in avoiding distractions… especially while slicing vegetables. I cut my finger. No big deal… cleaned it up and returned to my carrots. And then I cut my thumb. I shit you not. Twice. In a row. The thumb was a bit worse. I thought I was going to be sick. So I wrapped that up and finished making dinner. Good thing tomatoes were involved. Blood camouflage.

There were no tomatoes.

Yesterday after school, the boy informed me that his head hurt so much he felt like he needed to crack it open and let the pain out. Then he told me he was going to take a ‘power nap’. About 20 minutes later, he threw up. Then he went to sleep for 3 hours. Woke up… got ready for bed… and went back to sleep. No school for him today. But he felt better and went to karate tonight. Ooh, they moved up a belt, too. Woo!

Tonight, I almost fell… I don’t even know how the hell I did it… but I stopped myself with my hand which smacked pretty hard against the floor. It hurt like hell. I got up and got very dizzy… the blackout was coming… I could feel it. I had to lie down and ice my hand. It still hurts. Especially my thumb. Ahh… well… at least the fuck you finger works fine.

And my week’s not over. And next week is going to be crazy, too. The boy has his drama production — he’s on the tech crew. He has to be somewhere after school on, like, 4 days, I think. Plus karate. Plus homework. Plus also the girl… and her panda project. Damn. 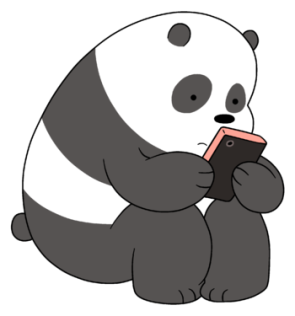 Sandra is a writer, blogger, poet, artist, emotional disaster. She thinks far too much and sleeps far too little. Sandra lives in the Northeastern U.S. but dreams of an oceanfront home in Italy, but she would settle for a non-oceanfront home in Italy, too. She loves books, brutal honesty, coffee, and the color black. She hates insincerity, beer, whipped cream, and facebook. And she is uncomfortable talking about herself in the third person.
View all posts by what sandra thinks →
This entry was posted in family, parenting, writing and tagged family, parenting, whatsandrathinks, writing. Bookmark the permalink.

45 Responses to give me a hand.