Posted on 25 September 2021 by what sandra thinks

Here is my closet’s most recent acquisition. Isn’t it beautiful? 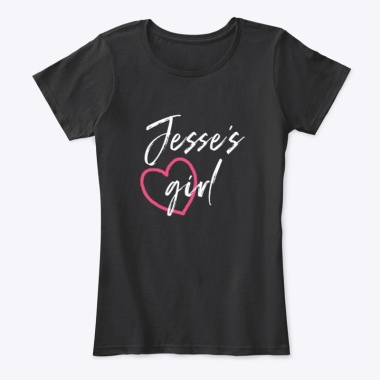 (Pssst… no, that is not a spelling error.)

It’s the sexiest shirt I own. And not because it’s slim-fitting and really brings out my boobs.

It’s because of Jesse.

I keep having to explain to people that Jesse is the love of my life in book form. He’s not, in fact, the guy about whose girl Rick Springfield sings. Not that there would be anything wrong with that. It’s a great song, and truth be told, Rick Springfield was the first concert I ever went to so I do have a soft spot for him and that song, especially. [Aside: That was a really fucking long run-on sentence but I can’t be bothered to edit.] 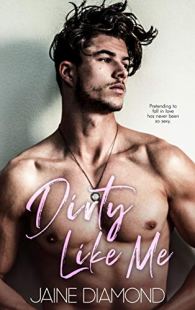 I really shouldn’t have to clarify—it’s not even spelled the same way! How could anyone possibly confuse the two?? One listens to Jessie’s Girl… one falls in love and wishes to be Jesse’s girl.

It’s hot as fuck and Jesse is my fantasy come to life.

Not gonna lie… I’ve read it four times. Not gonna deny it… I have a problem.

But you already knew I had a problem (or fifty). Not the least of which is my obsession with Mr. Sexy Beach Guy. 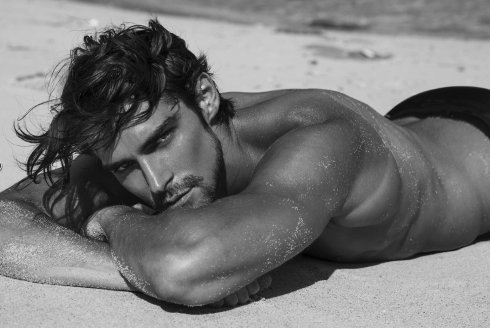 p.s. — Two posts in the same week! Watch your back… the world may be ending.

Sandra is a writer, blogger, poet, artist, emotional disaster. She thinks far too much and sleeps far too little. Sandra lives in the Northeastern U.S. but dreams of an oceanfront home in Hawaii where she could learn to surf. She loves books, brutal honesty, coffee, and the color black. She hates insincerity, beer, whipped cream, and facebook. And she is uncomfortable talking about herself in the third person.
View all posts by what sandra thinks →
This entry was posted in books, life, reading, writing and tagged books, life, reading, whatsandrathinks, writing. Bookmark the permalink.